Catharsis is getting rid of unhappy memories or strong emotions such as anger or sadness by expressing them in some way.

Often we find parents who greet temper tantrums by saying "That's OK darling, let it all out...don't keep it bottled up inside - that's bad for you." In other words, these parents are strong believers of the Catharsis Hypothesis - The view that providing angry people with an opportunity to express their aggressive impulses in relatively safe ways will reduce their tendencies to engage in more harmful forms of aggression.

Does this really work? How accurate are the results of such a technique to manage aggression? Social psychologists have been asking the same question for years. While there are a group of individuals who strongly believe that catharsis ultimately helps in reducing aggression, many researchers have claimed to prove otherwise. According to recent research studies, it has been observed that the so-called venting activities such as watching, reading about, or imagining aggressive actions, or even engaging in 'play' aggression such as punching a punching bag, are more likely to increase subsequent aggression than to reduce it. 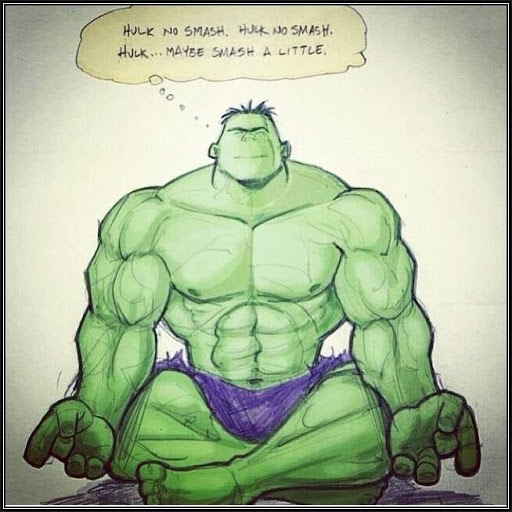 Why does "letting it out" fail to reduce aggression? For several reasons: