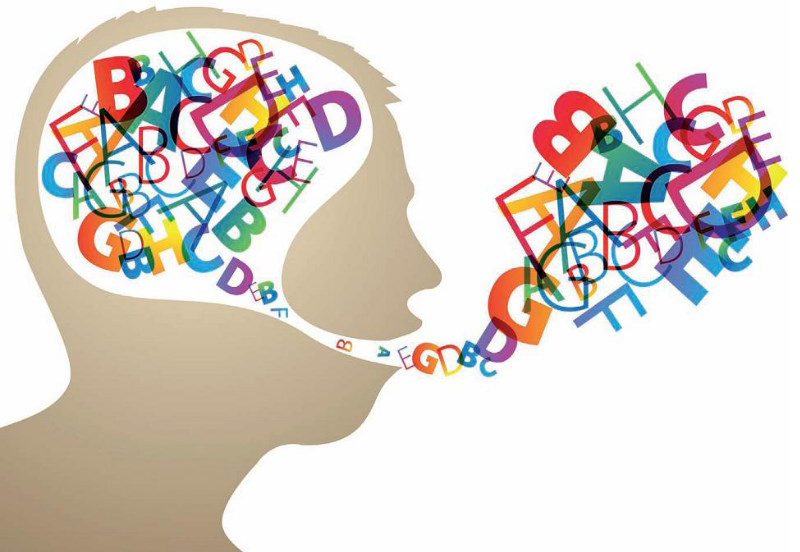 Communication disorders are characterized by impairment in language, speech and communication. They do not have ability to express themselves in ways appropriate to their age and developmental level.

Children with learning disorder use limited and faulty vocabulary and speak in short sentences with simplified grammatical structures, omitting critical words or phrases. They may also put words together into sentences in unusual order. A person with this disorder always use the present tense for example: they will say “I have a good time yesterday” instead of “I had”. Developmental delays may cause expressive language disorders, but similar symptoms can arise from a medical illness or head injury.

The expressive difficulties of some people are characterized not by their inability to understand or express language, but by difficulties specific to speech. A person with speech sound disorder substitutes, omits, or incorrectly articulates speech sounds.

For example, a child may use t sound for the letter k, saying “tiss” rather than “kiss.” People often regard the mispronunciation of children as cute: however, these childhood speech patterns are likely to cause academic problems as the child grows older and becomes ridiculed by other children in school.

Speech is produced by precise, coordinated muscle actions in the head, neck, chest, and abdomen. Speech development is a gradual process that requires years of practice. During speech development, one learns how to regulate these muscles to produce intelligible speech. It is estimated that by the first grade, The best way to approach treatment for a communication disorder is to focus on prevention and early intervention. Parents should be aware of the typical age their child should be reaching each developmental milestone. The most intensive period of speech and language development for humans is during the first three years of life, a period when the brain is rapidly developing and maturing. Language and communication skills appear to develop best in a world that is rich with sounds, sights, and consistent exposure to the speech and language of others.five percent of children have noticeable speech disorders, the majority of which have no known cause.

A communication disorder which is also known as stuttering involves a disturbance in the normal fluency and pattern of speech that is characterized by such verbalization as sound repetitions or prolongations, broken words, the blocking out of sounds, words substitution to avoid problematic words, or words expressed with excess of tension. Stuttering can be caused by brain injuries from a stroke, severe emotional trauma or due to heredity. Stuttering may run in families because of an inherited abnormality in the part of the brain that governs language.

If you have concerns about your speech or language development, you should consult a doctor( a speech-language pathologist, a health professional trained to evaluate and treat people who have speech, language, voice, hearing, or swallowing disorders that affect their ability to communicate). A hearing test is often included in the evaluation because a hearing problem can affect speech and language development.