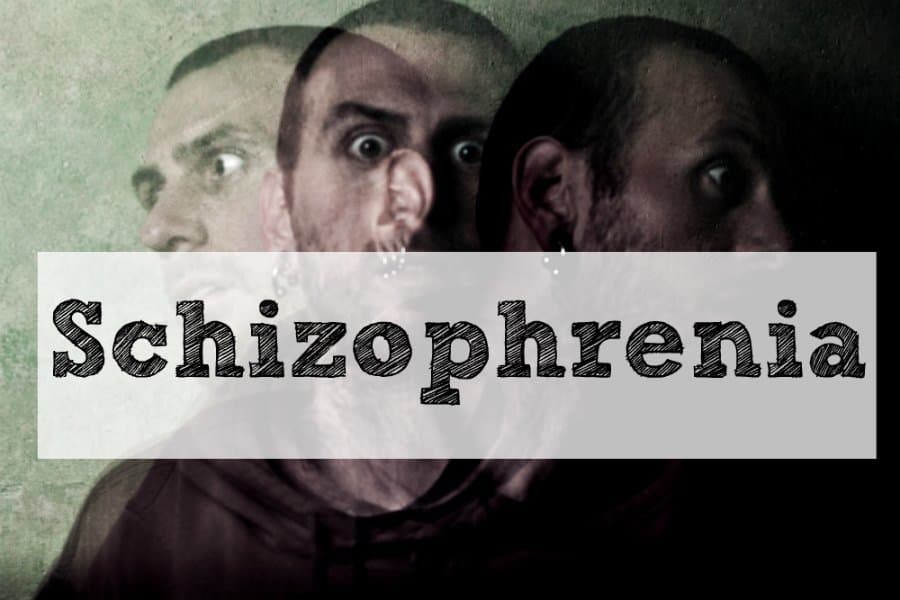 A disorder that affects a person's ability to think, feel and behave clearly.

Suresh, a BE. in Civil Engineering and working as a junior Engineer is afflicted with schizophrenia and loses his job read on to know what happened further.

Schizophrenia is characterised by thoughts or experiences that seem out of touch with reality, disorganised speech or behaviour and decreased participation in daily activities. Difficulty with concentration and memory may also be present.

Common: More than 1 million cases per year (India) Treatment can help, but it is difficult to cure.

Chronic: can last for years or be lifelong Requires a medical diagnosis ,lab tests or imaging often required.It affects almost all ages.

“After a century of studying schizophrenia, the cause of the disorder remains unknown.”
-Thomas R. Insel

The exact cause of schizophrenia isn't known, but a combination of genetics, environment and altered brain chemistry and structure may play a role and as said by Kraepelin, it is a disease caused by a degeneration of brain tissue.

Is usually lifelong and often involves a combination of medications, psychotherapy and coordinated speciality care services.Schizophrenia requires lifelong treatment, even when symptoms have subsided. Treatment with medications and psychosocial therapy can help manage the condition. In some cases, hospitalization may be needed.

A psychiatrist experienced in treating schizophrenia usually guides treatment. The treatment team also may include a psychologist, social worker, psychiatric nurse and possibly a case manager to coordinate care. The full-team approach may be available in clinics with expertise in schizophrenia treatment.

Coming back to the case of Suresh-
He loses both his parents and psychosis further overpowers him. He is wandering on the streets for a period of 3 years. Social workers of a rehabilitation organization pick him up and institutionalize him in their nursing home.

Two months of active antipsychotic treatment rid him of his psychosis and bring him back to the world of the present. But being out of touch for nearly 3 years, he cannot pick up the threads of his life so easily.

He is initially employed in a job requiring simple skills in the nursing home viz. superficial cleaning and arranging of the beds etc. Once he gains some confidence, he is employed as a receptionist in the same nursing home. This enhanced his self image, increased his social interactions, and boosted his ego.

In this case the overall process of rehabilitation from the time of initiation of treatment to the current status involved a period of two years but saw Suresh in a state of fulfillment and at psychological peace with himself, though still on maintenance medication. We need to know that all cases may not have a similar end and some may never be able to rehabilitate successfully and treatment could be lifelong. BUT treatment and care is definitely inevitable.

Cognitive: belief that an ordinary event has special and personal meaning, belief that thoughts aren't one's own, delusion, making things up, mental confusion, slowness in activity, thought disorder, or thoughts of suicide.