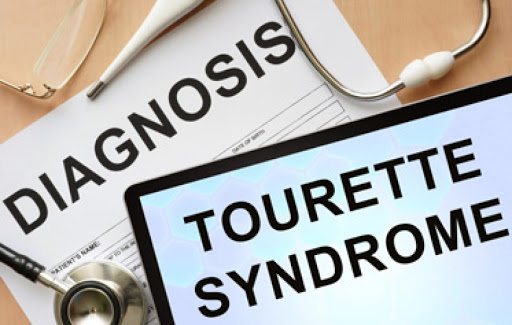 As the school gathered on the ground for morning prayers, a dejected pair of eyes rolled about trying to steal glances from behind the wall. “hey you! get into your class and dont you dare come out till it's all over! get that you HOOLIGAN?”. Tears blinding her vision, Sheila ran from there wondering what wrong had she done to deserve this. Was it her fault that she had Tourette’s Syndrome?

SO WHAT IS TOURETTE’S SYNDROME?

No its not made up! It is not an excuse for the behavior. It is a real problem. A problem with the nervous system that causes people(mostly males) to make sudden movements or sounds or tics that aren't under their control. 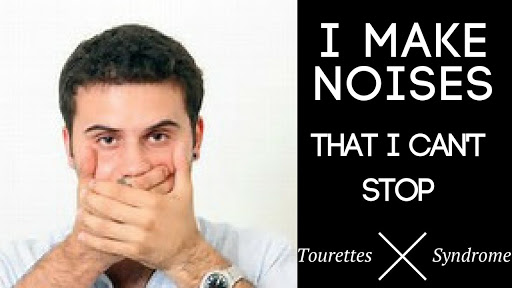 The uncontrollable tics are involuntary motor movements (bodily or verbal),repeated in a fast and unexpected manner. Shoulder shrugs, rubbing heads, making weird and irritating noises etc. are some of the examples and may occur various times in a day, or several days in a week and if persistent for 6 months, a diagnosis of the Tourette’s is possible. The tics may also be worsened by stress or anxiety.

Where does it come from?

The exact origin of Tourette’s is not yet known, but neurological origin is assumed. Recent research has revealed the role of certain brain neurotransmitters, namely dopamine causing Tourette’s. Certain studies have discovered that a genetic predisposition to Tourette’s also exists. In fact, a parent with Tourette’s has a 50% risk of transmitting the syndrome to his or her child. However, the gene or genes responsible is yet not known, but the research is in progress.

medicine helps people to control the severity of the tics and cope with everyday life. there is no FDA approved drug for it but many drugs also work on the ADHD and OCD symptoms.

it is important to note that the medicine may not work the same for everyone and it may also have side effects like weight gain, irritation etc.

it teaches people to manage their tics.

CBIT is an evidence-based type of behavioral therapy for TS and chronic tic disorders, including education about tics and relaxation techniques. CBIT has been shown to be effective at reducing tic symptoms and tic-related impairment among children and adults.

In recent years, more health professionals have recognized that behavioral therapy can be very effective in managing the symptoms of Tourette’s. Unfortunately, very few clinicians have been trained in these types of treatments specifically for Tourette’s and tic disorder.

A 27-year-old woman was diagnosed with Tourette syndrome who was dependant on her father who was serving in the military. Initially, a military general physician examined her and then referred her to a military neurologist. The "tics" that the woman was experiencing included an eye blink that could progress to a neck and shoulder shrug and could include her whole upper extremity. An examination was performed that showed postural problems including a forward head position. Care was initiated which included, eye exercises, audio therapy and the recommendation of a diet free of processed sugars and flours along with nutritional supplementation.

She also experienced a vocal component that included throat clearing, sniffing, and making a short shrill cry described as a squeak. Additionally the woman experienced an obsessive-compulsive disorder component of the Tourette syndrome which she described as things like making sure that her socks must fit exactly; or chewing her gum a certain number of times.

After the initial treatment, the patient stated she felt an immediate reduction in the intensity of her tics and slept uninterrupted for 8 hours that night, and that the reduction continued the following day." After two weeks of care, continual improvement was seen when the woman experienced, "a reduction in tic response to stressful situations and compulsions. She reported more restful sleep, and her husband also noted that she had not been talking in her sleep or awakening during the night."

for more information and to seek help: